A New Era of Central Banking? 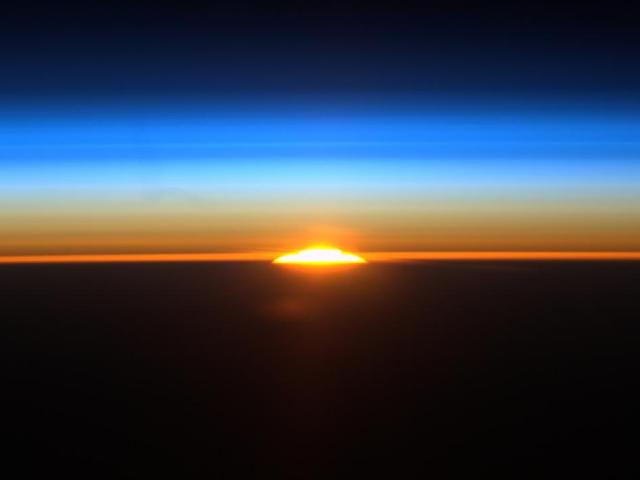 As I noted in my last post the Bank of England have released an official policy document that concedes that much of Post-Keynesian endoegnous money theory is indeed correct. Interestingly, they have also released some Youtube clips with the authors where they expound on their work in more details. You can watch these videos at the BoE website here.

The videos are fascinating. The language the authors use — which contains references to ‘fiat money creation’ and money as IOUs — is straight out of either David Graeber’s book Debt: The First 5000 Years or MMT. If I were to guess I would say that it is some combination of both.

This is an enormous step forward. But I found it particularly interesting how young the authors in the videos were. One of them must be in his early 30s or so. It seems that the younger folks in the BoE are finally starting to ‘get it’.

Now, the question is where this might take the BoE if it begins to spread. There are two paths that can be taken now that they’ve gotten the basic mechanics of money creation correct. The first path, is that they see this as part and parcel of the New Keynesian paradigm. That is, they will integrate these insights into the standard ISLM model by modifying the upward-sloping LM curve to represent instead a Taylor Rule. This is precisely what New Keynesian authors like David Romer have already done.

If this path is taken then nothing much will change. In such a conception of the world the central bank will be seen to be fully in control of the economy through the use of their interest rate policies. In more theoretical terms this would imply a linear relationship between the interest rate and investment. Obviously today that does not square with the facts. Since 2008 central banks the world over have completely lost control over the economy (whether they ever had such control is an altogether different question). The BoE, however, could chalk this up as some sort of ‘anomaly’ and continue to consider the interest rate an omnipotent Archimedean lever outside of certain very specific conditions.

From the explicit statements by the Bank so far this path seems the more likely. But there is another path that their new understanding could lead BoE economists down; that is, they might begin to see the central bank less as an institution whose goal is to steer the economy and more as an institution that is there to provide funding and advice to the government. This is, as I have noted before, what the BoE was actually set up to do. Indeed, most central banks — with the notable exception of the Fed (this history is complicated, I won’t get into it) — were set up to fund governments.

By this reading the state is primarily responsible for the management of economic activity. Thus fiscal policy and not monetary policy would be the key policy lever by which government officials steer the economy — not monetary policy. If this path were pursued the BoE would take an altogether different role in macroeconomic management. It would advise government on how best to use its fiscal levers to steer the economy and  it would provide it with funding. The central bank would then become a sort of watchdog on government activity.

This is actually how the BoE largely functioned between 1945 and the beginning of the monetarist era in the late 1970s. The Tory-led Radcliffe Commission of 1957 — discussed here — had found that monetary policy was a fairly ineffective tool at managing the economy and it became fairly widely accepted that the BoE should take a different role in macroeconomic management.

The question now becomes: which path with the BoE take? Will it reign in a new era in central banking and macroeconomic understanding? Or will it fall back on New Keynesian nostrums and integrate their new understanding of monetary operations into the old Gospels? The answer to this question will depend on the skill, the honesty and the integrity of those working in the Bank.

If all they want is a false sense of power — wherein they can appear to be the Masters of the Economy but are in fact no such thing — then they can swallow the New Keynesian soporific. But if they want to be honest with themselves, policymakers and the general public — that is, if they want to act like enlightened individuals — then they will have to reinterpret their role in macroeconomic management altogether. Perhaps a more cynical and succinct formulation of this question might be: who do the BoE want to impress; the general public with their enlightened attempts to steer the economy… or the City of London with their false pronouncements that they control all?

Philip Pilkington is a macroeconomist and investment professional. Writing about all things macro and investment. Views my own.You can follow him on Twitter at @philippilk.
View all posts by pilkingtonphil →
This entry was posted in Economic History, Economic Policy, Economic Theory. Bookmark the permalink.

3 Responses to A New Era of Central Banking?